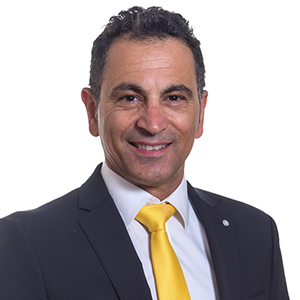 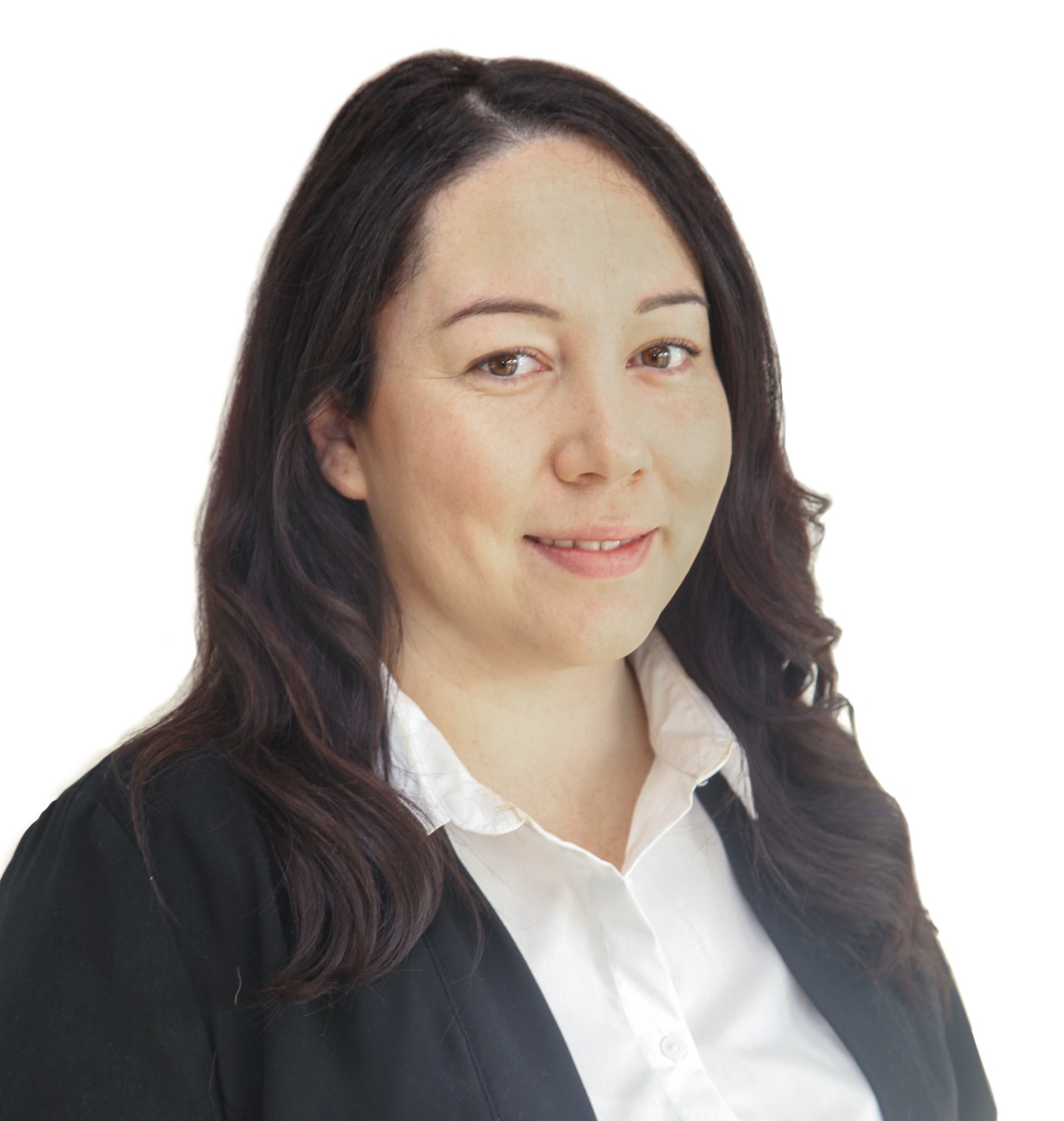 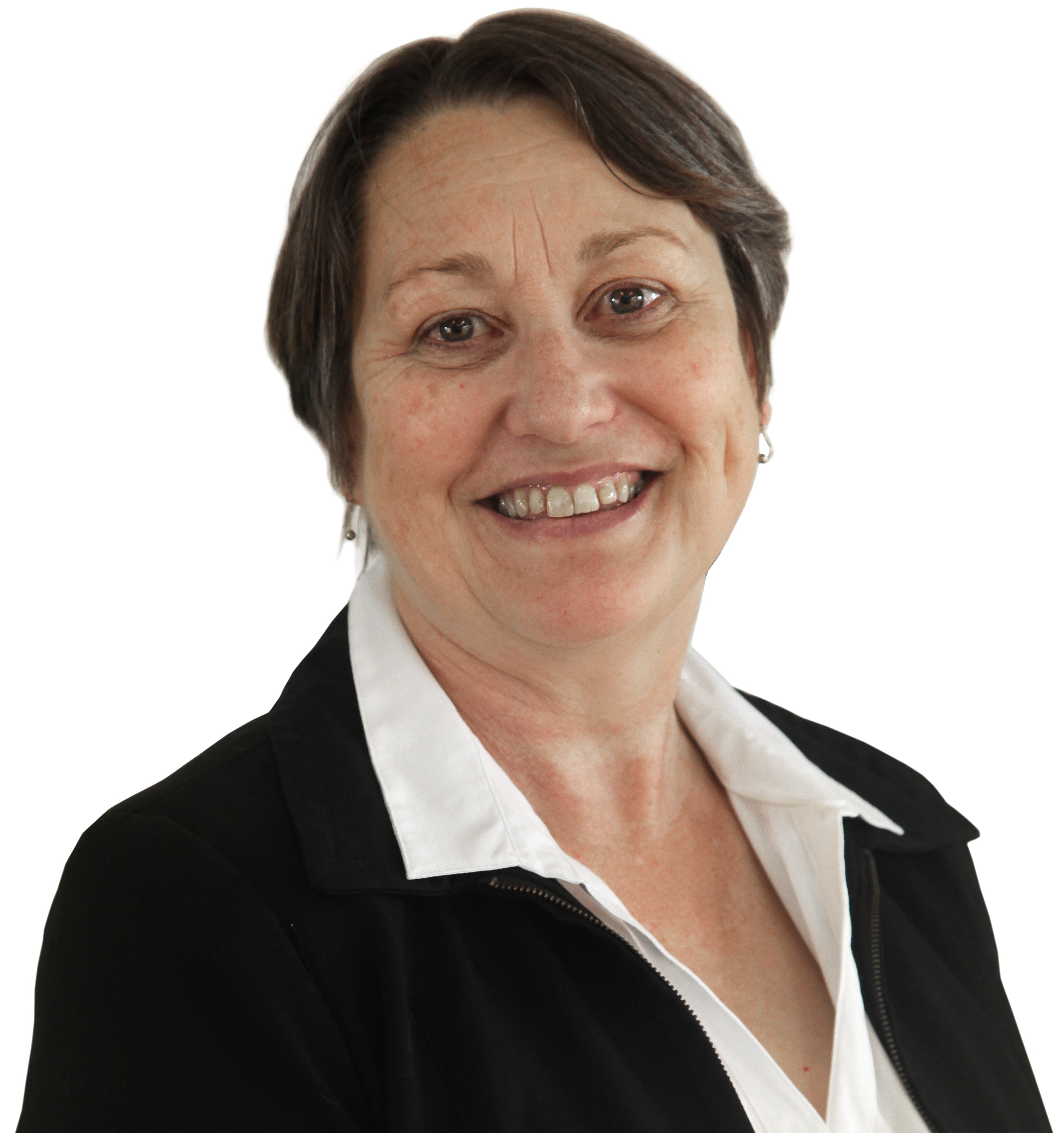 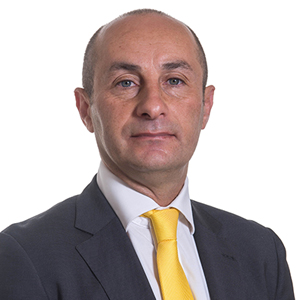 After a long and successful sporting career in Australia rules football, Saade has been able to continue his great success in to the real estate industry with continued involvement in the local community, Saade has developed a large and high profile network group.

Saade was raised in Newport where he attended Newport Primary School and later Williamstown Technical college, where he completed year 12. Saade commenced his real estate in November 2007 as a sale executive and was quickly promoted to Sales manager. It was inevitable that the founders of Hunter French soon offered Saade an opportunity to join them as a partner.

Saade prides himself on honesty, integrity and placing client’s needs and best interest first and foremost. Living in the western suburbs all his life gives Saade an extraordinary connection and understanding of the area and people. He enjoys the one to one relationships with clients, continually striving to surpass expectations.

Saade’s role as Managing Director is to ensure Hunter French Continues to operate as a successful family business together with his business partner Michael. Saade continues to support local sporting clubs and is the current senior coach of the Altona Football club.

We service all of the Western suburbs, so if you are looking to sell or rent your property call Saade direct. 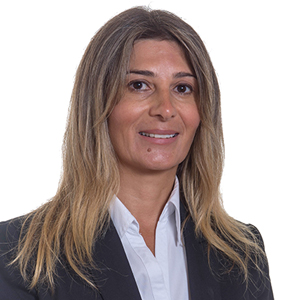 Born and educated in Europe, Kiki is an astute and business minded individual who plays a key role in the financial and mechanical sector of the Company.

Since migrating to Australia, Kiki has successfully completed courses in accounting and MYOB, as well as her Agents Representative. Furthermore, her love of fashion saw her completing a Diploma of Fashion Design, but has since moved into the field of Account Management in Real Estate. Together with her husband Michael, they have worked tirelessly as a team for many years to build the successful business that they have dreamed of creating together.

Kiki prides herself on her organisational skills and meticulous attention to detail, which ensures that Hunter French is run like a fine Swiss watch. Her level-headed approach to any issue is one of her key strengths, ensuring that each and every client is treated with exactly the same amount of respect and professionalism.

She loves travelling and fine dining with family and friends. Her spare time is spent enjoying life in the Altona region with her husband and her two vibrant young children. 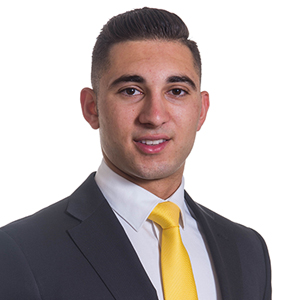 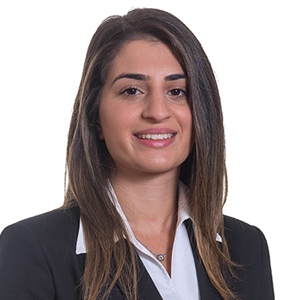